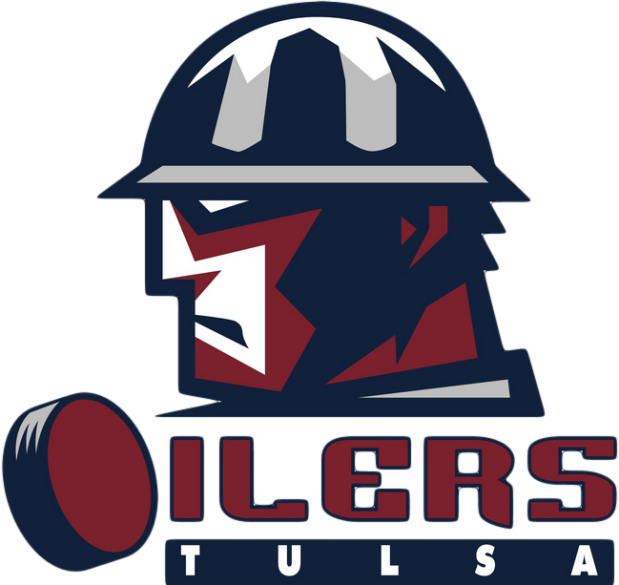 The Tulsa Oilers are a professional ice hockeyteam based in Tulsa, Oklahoma, which play in the ECHL. The Oilers played their home games at the Tulsa Convention Center until 2008 when they moved into the new BOK Center. For many years, the Tulsa Oilers name was shared with Tulsa’s former minor-league baseball team that pre-dated the Tulsa Drillers. To reduce confusion in local news reporting, the hockey team was often called the “Ice Oilers”, a moniker that continues to this day among many Tulsans.