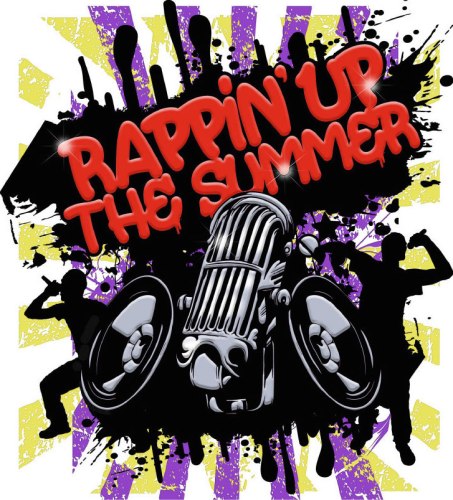 We are “Rappin’ Up The Summer” with an outdoor music festival that will leave you reminiscing on some of your old school favorites!

Vanilla Ice returns to the Grand Stage! Rob Van Winkle, aka Vanilla Ice, has seen his share of ups and downs in his professional career. Vanilla Ice exploded on the pop music scene in 1990 with his CD “To The Extreme” selling over 17 million copies. His single “Ice Ice Baby” has weathered well over the last 15 years and is a pop classic still in great demand today.

Biz Markie– The legendary Biz Markie brings more than 26 years of solid hip-hop acumen and an overwhelming fan-base that stretches from New York City to Japan to Europe. He is best known for his smash hit “Just a Friend”.

Tone-Loc-Most people know this gravelly-voiced rapper from his musical debut with the 1989 chart-topping song, “Wild Thing”.

Rob Base– He is best known for the multi-platinum 1988 hip-hop classic “It Takes Two”.

DJ Kool– This infamous DJ is most popularly known for his 1996 release of “Let Me Clear My Throat”.

Young MC– This Grammy Award winning rapper is best known for his 1989 hit “Bust a Move”.

Prime vantage point of the stage

This event is available for guests of all ages. Guests under the age of 16 must be accompanied by a ticketed parent or guardian at all times including in the event center. Minors are not allowed to be within the gaming areas or touch gaming machines or tables. Unaccompanied minors will be escorted out of the venue and asked to leave.